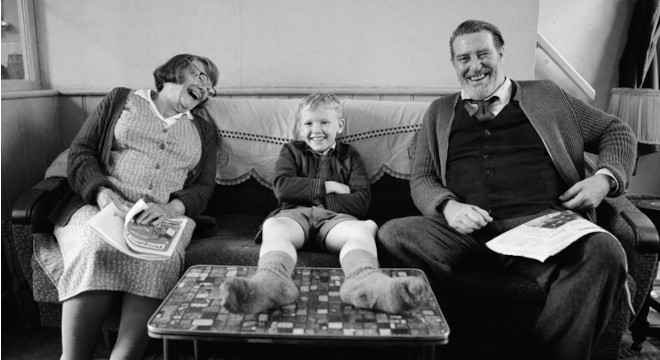 I’ve missed a couple of movie previews lately because, well let’s be honest the increasing Covid numbers in WA have me a little spooked. With a compromised immune system and parents in their late eights/nineties I’d hate to pass anything on to them. So instead of movie reviews here are a few upcoming movies that I would go to if I could and you really should add to your list.

The Encore week is always one to watch out for as it contains all the movies that other patrons liked. It runs from March 30 until April 3rd. The key movies are:

Beyond the Festival there’s also these beauties to look out for:

Dog. With a dog named Lulu by his side, Army Ranger Briggs (Channing Tatum) races down the Pacific Coast to make it to a soldier’s funeral on time. Along the way, Briggs and Lulu drive each other completely crazy, break a handful of laws, narrowly evade death, and learn to let down their guards to have a fighting chance of finding happiness. This is Tatum’s Directorial debut and by all accounts it’s gone well.

Belfast. A coming-of-age drama movie set during the tumult of late-1960s Northern Ireland, the film follows young Buddy (Jude Hill) as he navigates a landscape of working-class struggle, sweeping cultural changes, and sectarian violence. Buddy dreams of a glamorous future that will whisk him far from the Troubles, but, in the meantime, he finds consolation in his charismatic Pa (Jamie Dornan) and Ma (Caitríona Balfe), and his spry, tale-spinning grandparents (Ciarán Hinds and Judi Dench).

Drive My Car. Yusuke Kafuku, a stage actor and director, still unable, after two years, to cope with the loss of his beloved wife, accepts to direct Uncle Vanja at a theatre festival in Hiroshima. There he meets Misaki, an introverted young woman, appointed to drive his car. In between rides, secrets from the past and heartfelt confessions will be unveiled. As they spend time together, Kafuku confronts the mystery of his wife that quietly haunts him.

Death On The Nile. Based on the 1937 novel by Agatha Christie, the movie is a daring mystery-thriller directed by Kenneth Branagh. It’s follows the emotional chaos and deadly consequences triggered by obsessive love. Belgian sleuth Hercule Poirto’s Egyptian vacation aboard a glamorous river steamer turns into a terrifying search for a murderer when a picture-perfect couple’s idyllic honeymoon is tragically cut short.

The Power Of The Dog. A New Zealand–led Western psychological drama film written and directed by Jane Campion. It is based on Thomas Savage’s 1967 novel of the same title. A domineering rancher responds with mocking cruelty when his brother brings home a new wife and her son, until the unexpected comes to pass.

Other movies to consider are: Blind Ambition and Licorice Pizza.