Foot and Mouth Disease: What You Need To Know If You’re Returning From Bali 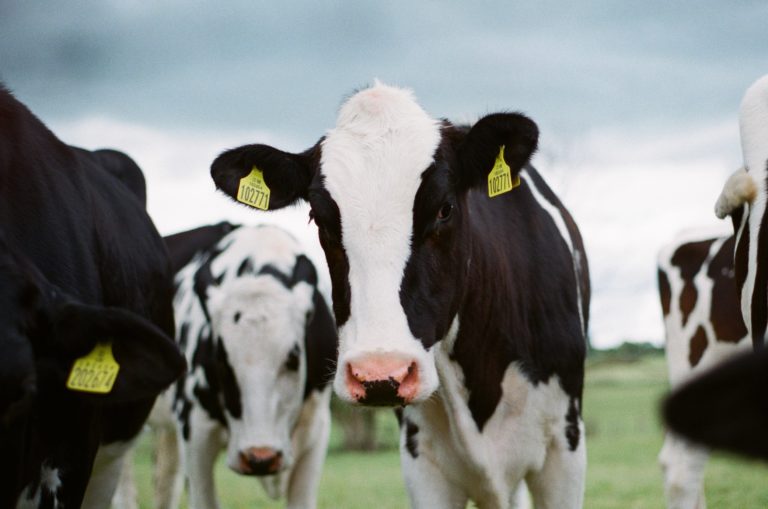 Foot and Mouth Disease: What You Need To Know If You’re Returning From Bali

Last month, foot and mouth disease (FMD) was detected in Bali, travelling from the neighbouring island of Java.

Australians returning from their winter holidays have been warned they could be carrying the disease on their feet.

What is foot and mouth disease?

It’s one of the most deadly livestock diseases out there: a highly contagious virus that affects cloven-hoofed animals, such as cows, camels, sheep, goats, pigs and buffalo.

Its symptoms include blisters around the mouth and hoofs of infected animals which can develop into painful ulcers that eventually stop the animal from walking and eating. The lesser obvious symptoms include drooling and limping.

In most cases once one animal is exposed, the whole flock will catch it.

The disease actually has a low mortality rate but the only way to control it is through culling and vaccination, resulting in a high economic impact.

What happens if it enters Australia?

Detection of a single case would result in a nationwide freeze on movement of all cattle, sheep, pigs and goats.

We would also be cut off from the world’s export market, which makes up 70 per cent of Australia’s meat trade. The industry would suffer an estimated $80 billion loss.

Humans cannot catch foot and mouth disease but we can carry it on our shoes and clothes. The virus has a lifespan of 24 hours, giving travellers more than enough time to bring it back home.

How to prevent FMD

Besides avoiding travelling to infected areas, avoid livestock and animals on your trip. You never know what’s been walking the streets before you, so experts advise to leave your footwear on the island.

If you choose not to ditch them, give them a seriously good scrub before your flight.

Travelers should also follow biosecurity orders upon arriving home and alert officers to anything that may have come into contact with an animal.

For more information on FMD, visit the Department of Agriculture, Fisheries and Forestry website.

Keep up with the latest at SoPerth.