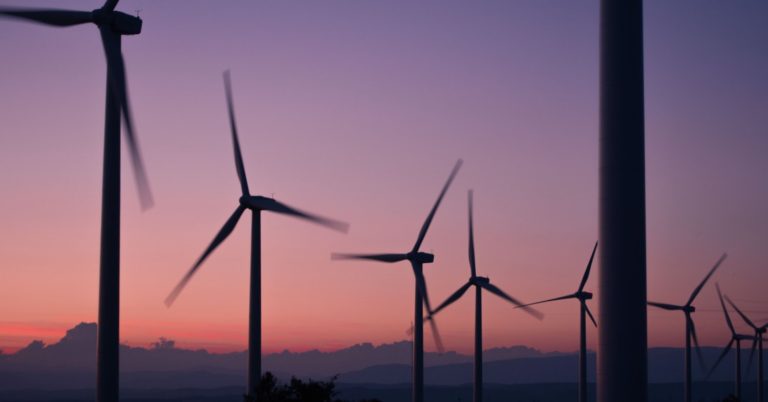 It’s a race for votes as the major Australian parties outline their key policies and objectives as they campaign around the country.

Labor’s climate focus is around three main objectives for the Federal Election 2022:

In December last year, the Labor government announced a 2030 emissions reduction target, pledging to cut emissions by 43 per cent through their ‘Powering Australia’ strategy.

The strategy is a comprehensive plan on how the government will tackle different contributing factors to emissions.

Let’s take a look at Labor’s plan for climate change.

The plan also says, “The Australian industry is demanding a robust policy framework to maximise future competitiveness, invest in the regions and ensure Australia has the future workforce we need to seize this jobs opportunity”

Under Powering Australia, Labor plans to boost industry by:

In agriculture, the strategy will focus on the development and commercialisation of emissions-reducing livestock feed, and improving carbon farming opportunities.

10,000 New Energy Apprentices will be trained in the “jobs of the future,” with another $10 million for the New Energy Skills Program to work with industry, unions, states and territories to ensure training pathways are “fit-for-purpose.”

The Labor government has also looked at the promising results of using seaweed to reduce methane emissions from cattle, but it’s not yet at commercial scale.

Labor also plans to provide $14 million to establish a “real-world vehicle testing program to ensure Australians aren’t slugged with higher fuel costs than they were expecting.”

Labor sees job-creating climate action in the 2020’s as “imperative.”

The Treasury and the Industry Department found emissions reductions of 47 per cent below 2005 levels by 2030 would see GDP growth by 2.9 per cent a year.

It’s a modest but ambitious plan, with critics saying the plan falls short of what climate science demands.

According to the Guardian, Albanese argued the new target was roughly the same as Canada’s, another fossil fuel economy, and suggested the Labor party acted responsibly by first designing its policies and then paying for independent modelling to calculate what they would deliver.

The problem with electric vehicles

Australia is lagging behind in the global EV pecking order, according to consultancy Bloomberg New Energy Finance (BNEF).

Even as we adopt a shift to EV’s Australians would also need to wait more than a decade to reap the rewards of cost benefits from driving an EV.

An average $40,000 difference in purchase price between eclectic and petrol models means an EV purchase would need up to 16 years to provide savings for motorists.

All in all, these policies add up to a smaller cut in emissions by 2030 than Labor was promising under Bill Shorten less than three years ago, when its target was a 45% reduction.

But considering the attention to climate action the world has seen in the last two years, it’s not unreasonable to think a 43% per cent reduction target couldn’t be reached by 2030.

Latest Perth news and Election 2022 news on So Perth.