Perth has been the talk of the digital town of late.

Since August, videos generated in Perth have featured on the world’s biggest social media and tech website Mashable three times, along with mentions on hundreds of other influential social media and news websites worldwide. The three videos below have received over 40,000,000 views within that time.

The attention for Perth has been great, but it begs the question, what makes a video go viral?

Everyone, especially brands would love to know the answer to this. There are so many variables that influence the success of a video, leaving marketers with no set formula for creating a ‘viral video’. The videos mentioned above were successful due in part to the following:

Being topical: The iPhone 6 had just been released so the world was abuzz with iPhone 6 chat. Hearing about a customer in Perth who bought the first iPhone 6 and then dropped it on live TV – you couldn’t write a better script.

Being timely: Being at the right place, at the right time with a smartphone in hand can lead to capturing that unbelievable moment.

The ‘feel good’ factor: Social experiments seem to be the flavour of the month at the moment, however when done well and aligned with the right message they can have a lasting impact and influence.

While there’s no straight answer or guarantee that a piece of content will go viral, there are certain elements that contribute to a video’s success. Developing great content that is contextually relevant are the key ingredients to a successful content campaign.

In the meantime, we’ll be at the ready with our smartphones to see what other viral content Perth has up its sleeve! 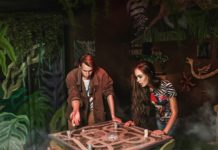 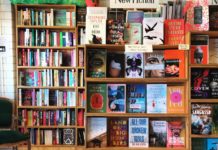 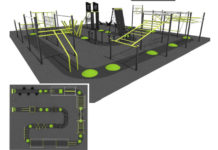 Unleash Your Inner Warrior: A Warrior Obstacle Course Is Coming To Hillarys