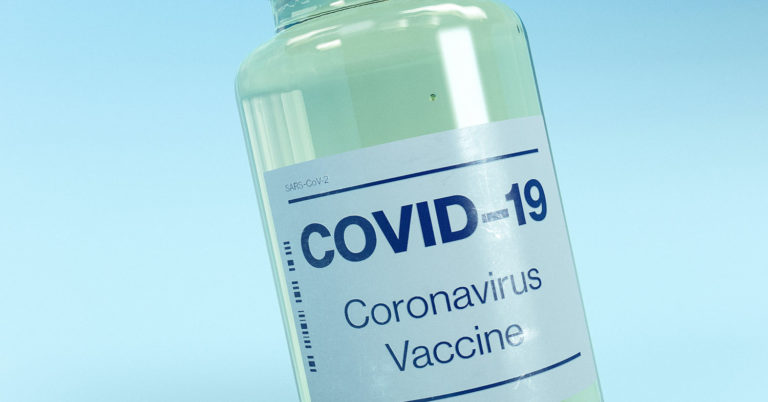 How is Australia tracking with our vaccine rollout – not great.

You may have heard Scott Morrison apologise for getting some stuff wrong with the nation’s vaccine rollout, but what exactly did he say sorry for and what happens now?

If you didn’t hear it, you should listen to the pretty insane interview the PM did on Melbourne radio station KIIS FM.

The host actually spelled out the word sorry for Scomo and he was not impressed – listen here.

But the next day, Mr Morrison did say sorry when asked by reporters, mainly for the vaccine rollout.

So what’s he saying sorry for?

We have 50 million doses of AstraZeneca vaccines being manufactured domestically, which seemed fantastic a few months ago.

But then blood clots happened. Now we’re starting to give a lot of our AstraZeneca to nations in the Pacific rather than using it at home because the truth is people are scared to get the vaccine after a bunch of blood clotting events and even deaths.

As a result, the peak vaccine advisory group recommended AstraZeneca only for over 50s.

Then a couple months later, there were blood clots recorded in people  in their 50s who got AstraZeneca.

And so the advice changed again, recommending only people over 60 get that specific vaccine.

But then, in June when the NSW outbreak burst onto the scene, the PM encouraged under 60s to consider getting AstraZeneca. He said that the “risk profile” had changed, and so people were now more at risk of COVID complications than blood clotting complications.

Confused? So was most the country.

Suffice to say, the rollout could have gone better.

How many people are vaccinated?

About 15% of the whole population is vaccinated. That’s not bad, but as a point of comparison, the UK has vaccinated over 50% of its population so we have a long way to go.

With a lot of people not sold on AstraZeneca, other vaccines have become pretty important.

Australia has an agreement with pharmaceutical giant for 40 million of its doses.

But unlike AstraZeneca, Pfizer won’t give up the rights to Australia to manufacture it domestically (or maybe the price tag on doing so is just too high, we don’t know).

So Australia has to wait, like all the other countries around the world, to get the doses it needs.

Earlier this month, the Prime Minister announced Pfizer had agreed to ramp up the supplies.

That doesn’t mean it would give Australia extra doses, it means that it’s bringing forward all the doses it can get us as soon as possible.

As of now, Australia is getting one million Pfizer doses a week.

While you can currently get a jab from a State-run clinic or even a GP, pharmacies are set to join the rollout in coming weeks.

They will be covered by the same indemnity scheme the Federal Government is offering doctors. That means the Feds take on the risk and the cost of hypothetically being sued by a patient who maybe has a reaction to the vaccine.

This is to make doctors and pharmacists feel comfortable to give the jab, even if it’s the AstraZeneca vaccine for someone under 60.

Vaccines are currently only approved for over 16’s, but that’s about to change.

The Therapeutic Goods Association on Thursday night approved the Pfizer vaccine for 12-15 year olds. The decision on whether to officially recommend it now lies with the peak vaccine advisory body.

But Health Minister Greg Hunt said he expected a decision to be made in the next two to four weeks, and for at least 12 to 15 year olds with underlying medical conditions to be offered Pfizer.

The US has already started vaccinating 12 to 15-year-olds and is even looking at the under 12-year-old group next.

Stay up to date with the latest Perth COVID updates and Perth news on SoPerth.com.au.