After a monster day yesterday, Victoria has recorded another huge spike in COVID-19 cases and eight more deaths.

Daniel Andrews confirmed more restrictions might need to be put in place after Victoria recorded more than 600 cases in one day.

It comes after a record-breaking day yesterday for the country, with Victoria confirming 723 new cases and 13 deaths, 10 of which were linked to aged care.

Four of those deaths are linked to aged care.

“It is clear to all of us that these numbers are too high,” Mr Andrews said.

One in four people not self-isolating

Daniel Andrews said of all the door knocks being conducted by the Australian Defence Force, many were “unsuccessful”.

“Disappointingly I have to inform you that there were more than 130 unsuccessful visits, so around one in four people could not be found at home,” he said.

“It is simply unacceptable for you to have this virus and not be at home.”

Mr Andrews in a press conference yesterday said the ADF found some positive cases were not only not home, but had in fact gone to work.

It comes after news last week that 50 per cent of people testing positive revealed they had not self-isolated between being tested and receiving their results.

More restrictions on the way

Mr Andrews flagged that if numbers remained so high, more measures would need to be taken.

Victorians are already being ordered to wear masks, and are not allowed to have any visitors in their home or go on outings that are not essential.

Mr Andrews said after analysing today’s figures and the progression of cases, more announcements would be made.

“That analysis, that thoughtful, careful, very considered and really important work will happen today, tomorrow, and then we will have more to say,” he said.

Chief Health Officer Brett Sutton said a step up in restrictions could be on the cards, but would have dire consequences.

“Obviously, a step up in restrictions is a really significant measure but we are wanting it to be informed by evidence to the fullest extent possible, against that point of being proportionate,” he said.

“There are really significant consequences for what you do, in terms of increased restrictions. It has to be focused on what the data tells us about where transmission might be occurring.”

Eid al-Adha is the second of two Islamic holidays celebrated worldwide each year, and takes place this weekend.

However, Mr Andrews urged anyone celebrating to do so in their homes and not mix with others.

“The second Eid is very significant, a very holy and special time for the Islamic community but it needs to look incredibly different this year than it has ever looked,” he said.

While containing its own outbreak more successfully than Victoria, NSW is continuing to record double digit coronavirus figures.

Today’s number is one of the highest – with 21 new cases confirmed.

102 people in NSW are currently being treated. 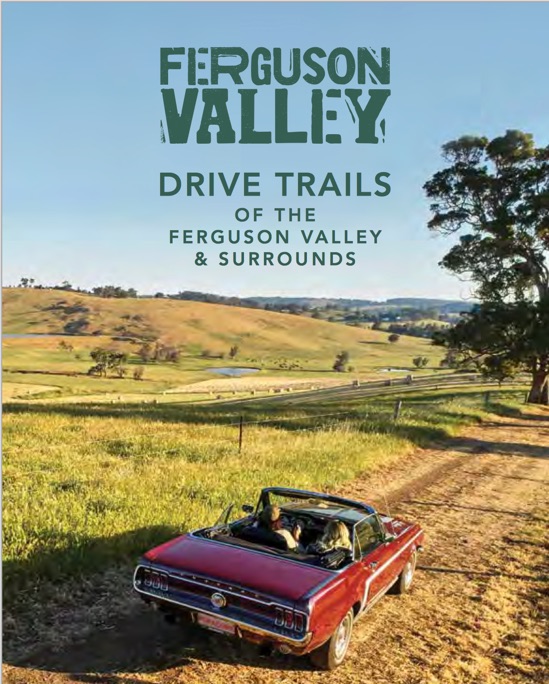