West Coast Eagles Road To The Grand Final Is Set 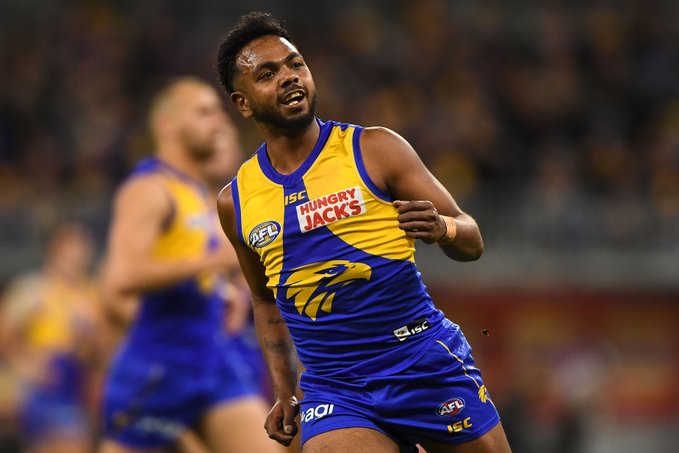 The road is set.

They say it’s near on impossible for an interstate team to win it all from outside the top 4, but this is doable for the West Coast Eagles.

At the start of the season, we wrote this ‘8 Reasons Why West Coast Eagles Will Go Back To Back‘ and to be honest, it still holds true.

West Coast will go in as favourites against the cats, especially after West Coast impressive performance against the Bombers and the Cats less than impressive performance against Collingwood. Geelong never really seemed to get going and were outclassed and outworked for most of the game – though they did mount a late comeback. This though could have been a result of Collingwood easing up to finish out the game and also having 2 injured players on the bench limiting their rotations.

For a team that finished top of the ladder, they haven’t struck much fear in the competition in the last 5-6 weeks going 3-3 in the last 6 rounds (including the loss to Collingwood in the first round of finals) is this now the real Geelong we are seeing?

If so it will definitely be advantage West Coast on Friday night.

Beat the Cats and the Tiges await.

In what would be a grand final worthy match up West Coast would have to beat the actual premiership favourites to get into the grand final – an extremely tough ask.

In RD22 West Coast came out of the gates to surprise and take apart Richmond. However, as all good sides do, Richmond got right back into the game off the back of Dusty Martin brilliance to get back in front. The rain then set in and it was a back and forth battle from there with Richmond ultimately winning by 6.

A lot has happened for both sides since then, more notably West Coast with the inclusion of Nic Nat, Will Schofield and hopefully a full game of Mark Hutchings.

Not to be outdone, as it stands Richmond will have Trent Cotchin and Toby Nankervis as key in’s for a team that already defeated West Coast.

For mind, all things being equal above on game day, West Coast ins go a long way to stopping Richmond. Nic Nat in the ruck give West Coast midfield the edge, a full game from Hutch could at least slow Dusty down (if possible) or perhaps be given the task of shutting down Houli’s damaging run off the backline. Schofield, however, provides much-needed help in the backline as a lockdown defender to go to Riewoldt – allowing McGovern to do what he does best.

Win this and we are likely to see a grand final rematch with Collingwood for 2019.