WA’s Hard Border Update: Who’s Been Locked Out & Where Can You Go? 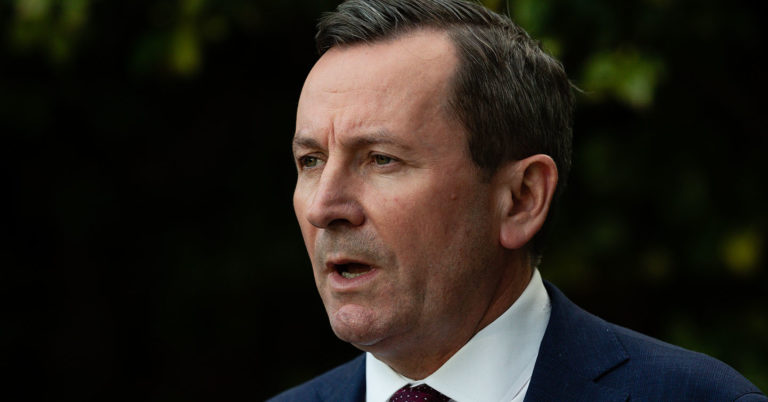 WA’s Hard Border Update: Who’s Been Locked Out & Where Can You Go?

Facebook
Twitter
LinkedIn
WhatsApp
WA Hard Border recap for the week after several announcements have been made.

WA border recap for the week after several announcements have been made.

With Mark McGowan slapping restrictions on South Australian entrants to WA this week, the question arises: can anyone actually come into WA?

Well yes, yes they can.

But to make things clear, we’ve got a border rundown for you:

This week, SA went into a lockdown.

In response, WA put up a hard border as of Thursday night.

Only travellers with exceptions are allowed in. Even then, they must self-isolate within 14 days.

Tests in the first 48 hours and on day 12 are mandatory.

Exemptions include compassionate reasons, which cover Western Australians who have gone to Victoria and need to return home.

The State that started in all (this time around), NSW is expected to have at least another two weeks in lockdown.

And so neither are the WA border restrictions.

As with SA, NSW travellers need an exemption and need to isolate on arrival.

The Territory that sits within NSW is being treated a bit like one of its suburbs.

While the ACT has only recorded one COVID case in about a year, travellers from ACT must still isolate on arrival.

They don’t need to seek an exemption or approval like people from NSW or SA, but still aren’t just being allowed to walk into the State.

Victoria will be in lockdown until at least July 27.

The lockdown, initially hoped to be just five days long, is on day seven today.

And WA has responded in kind.

As with SA and NSW, travellers from Victoria need to seek exemptions. For Western Australians that means proving you need to return on compassionate grounds.

While no longer in lockdown and having recorded no new cases over the last couple days, the WA Government is yet to ease the border against Queensland.

As Queensland eases restrictions on Friday, the State decided to put up a hard border against NSW.

Previously, they had only locked out people from hotspots.

So with the stronger measures against NSW, and hard borders against SA and Victoria, we’ll have to see if WA budges on this particular State.

One of just two places in Australia from which quarantine on arrival in WA is not mandatory, travellers to and from the NT can come and go freely.

The Territory had a brief lockdown that ended earlier this month after an outbreak that started on a mining camp, but has been COVID-free since then.

The island has not cut itself off entirely from the mainland, which means travellers can enter WA freely and vice versa.

So if you’re keen to lean into a real winter holiday, complete with snow, get yourself to Tassie.

Read more: 10 Reasons Why You Need To Winter In Tasmania

New Zealand has paused the travel bubble to the whole of Australia.